A Tribute to Joshua Kirrinkol

Our dear friend and board member, Joshua Kirrinkol, passed away unexpectedly on January 11, 2016.

There is a saying in Maasai culture:

Josh Kirrinkol traveled far from the plains of Amboseli and gained an insight into people, his own culture, and life that few people ever realize.

Josh was one of those rare people who could make friends anywhere and was at ease wherever he was. Growing up in Namelok under the eye of his father, Kerenkol ole Musa, Josh learned Maasai traditions and was as comfortable herding cattle among the wildlife of Amboseli as he was at school learning about the world. He progressed quickly in his classes which allowed him to study hospitality in Switzerland. From Europe, he landed a job in Aspen, Colorado where he continued his education and made his second home. At the time of his passing, Josh was working for the Aspen Art Museum and the Caribou Club – jobs he loved in a community he loved.

We first came to know Josh in 2012 when he participated in a cultural exchange between the Maasai and Navajo cultures in northern Arizona. In his role as a Maasai ambassador, Josh helped to gather information about what the Navajo are doing to preserve their culture. This cultural exchange resulted in Josh joining our board so that he could actively work on Maasai Cultural Heritage and wildlife conservation issues.

To ensure Josh’s legacy lives on, the African Conservation Centre US is working with his family to set up a memorial fund in Josh’s name that will be dedicated to promoting Maasai heritage and wildlife conservation through the Nongotiak Resource Centre, near Josh’s Kenyan home.

Josh went far and he saw far and in the process had a lasting impact on many, many lives. His warm smile, bright eyes, confidence, curiosity, sense of humor, charm, and adventurous spirit allowed him to make instant and lifelong friends wherever he went. We feel honored to among those friends. He will be dearly missed. 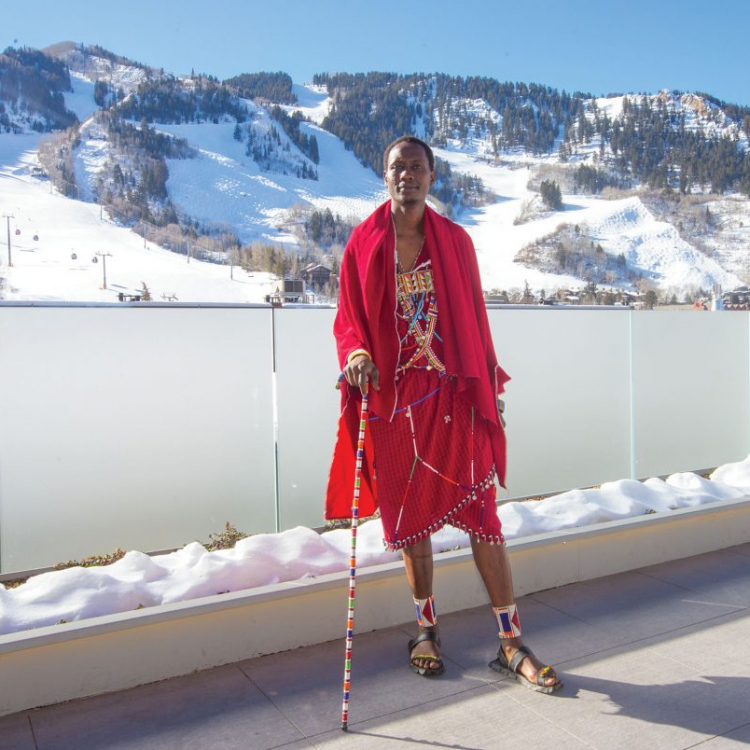 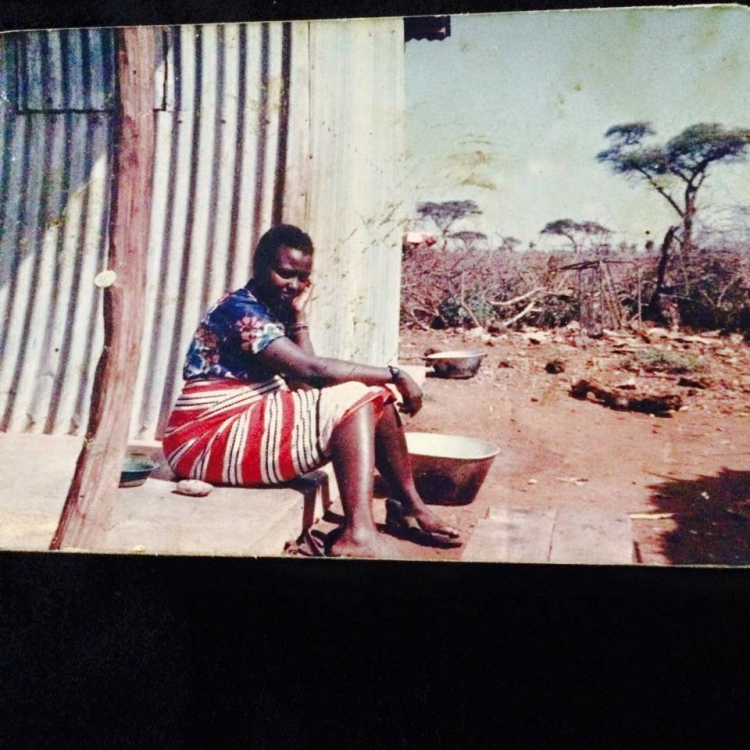 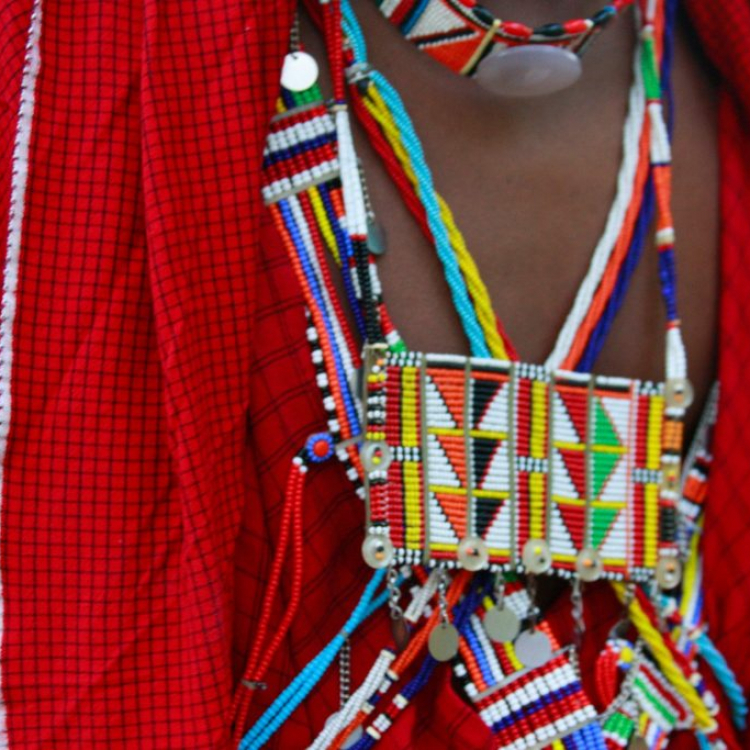 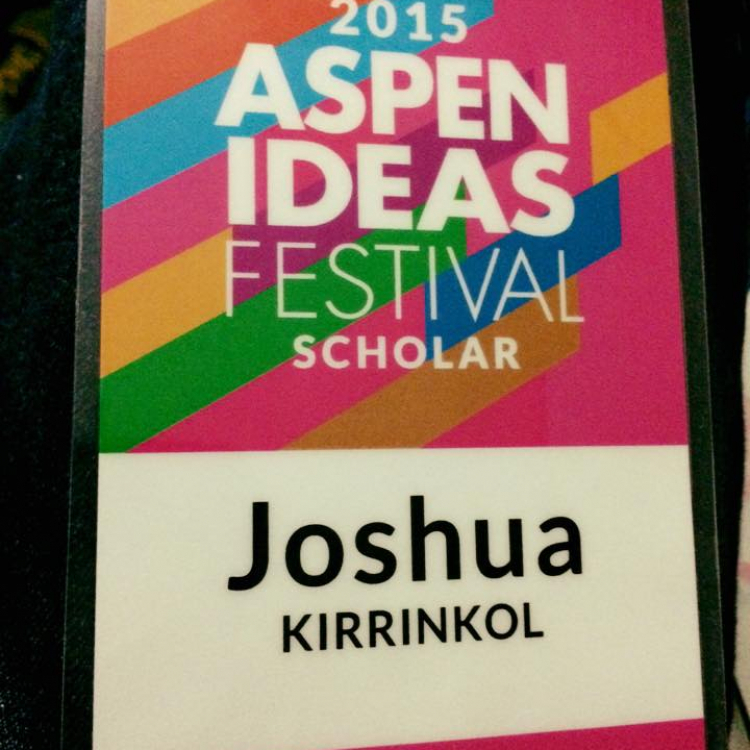 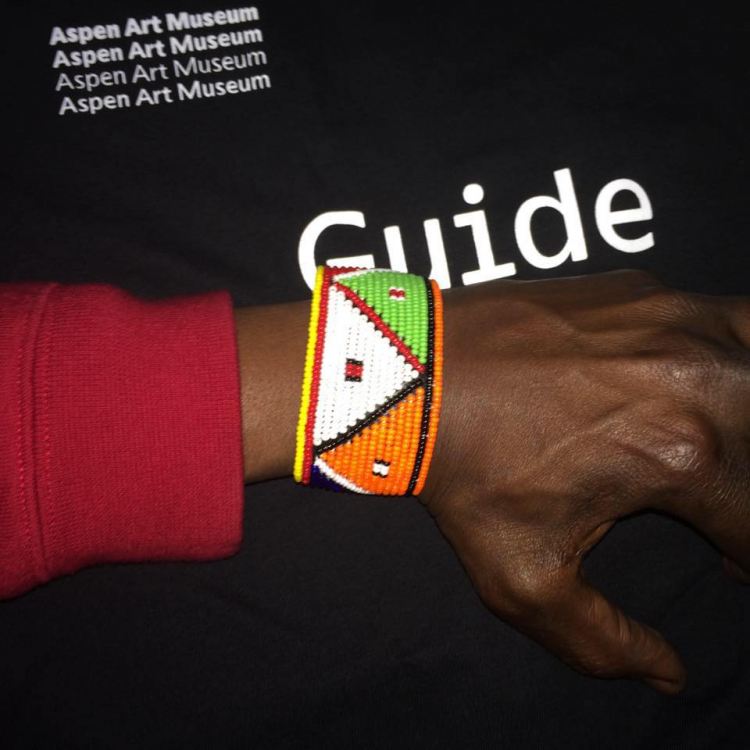 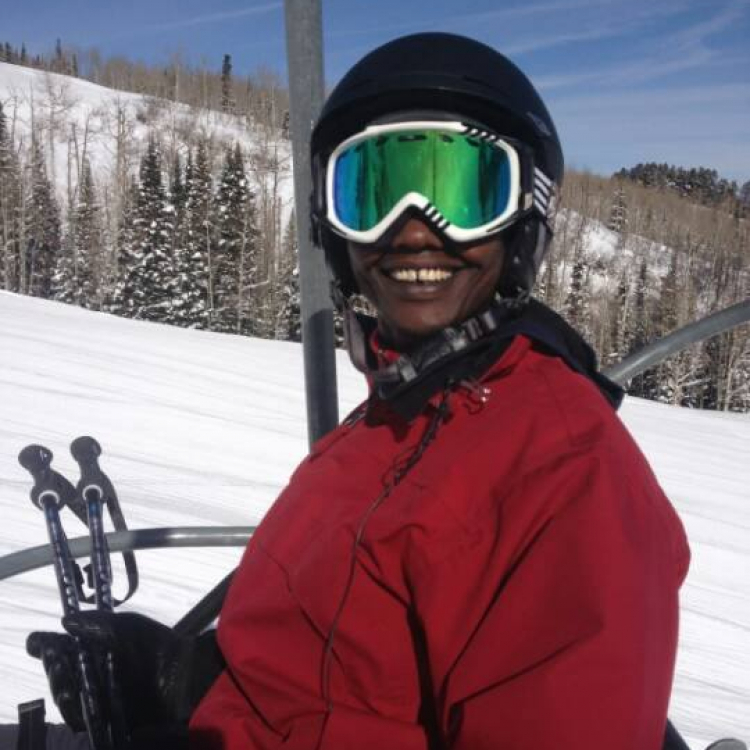 Joshua Kirrinkol on the Aspen slopes 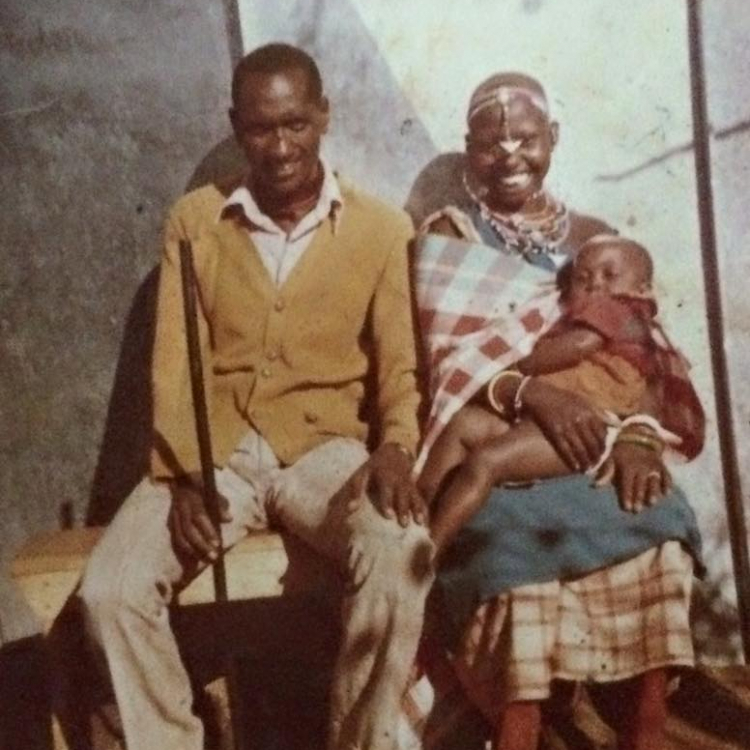 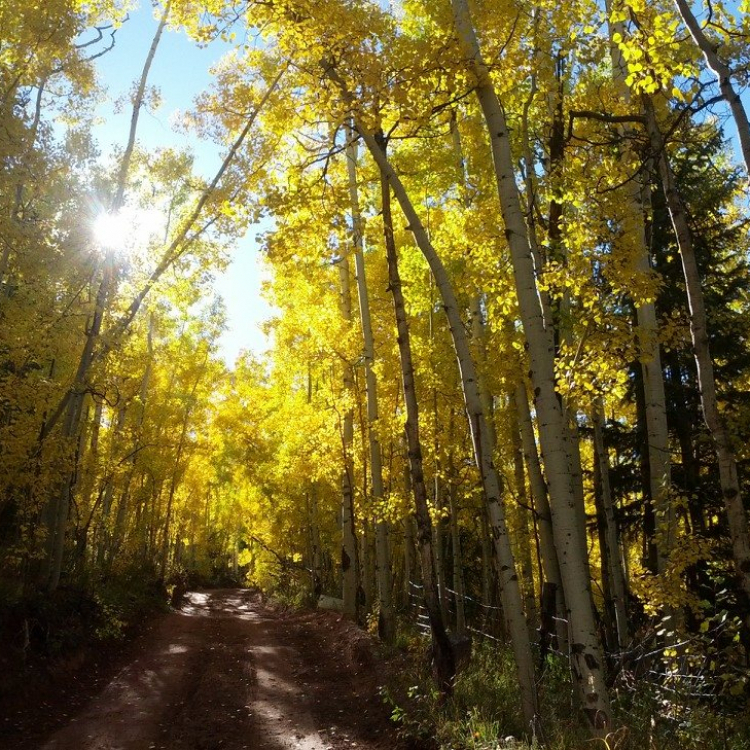 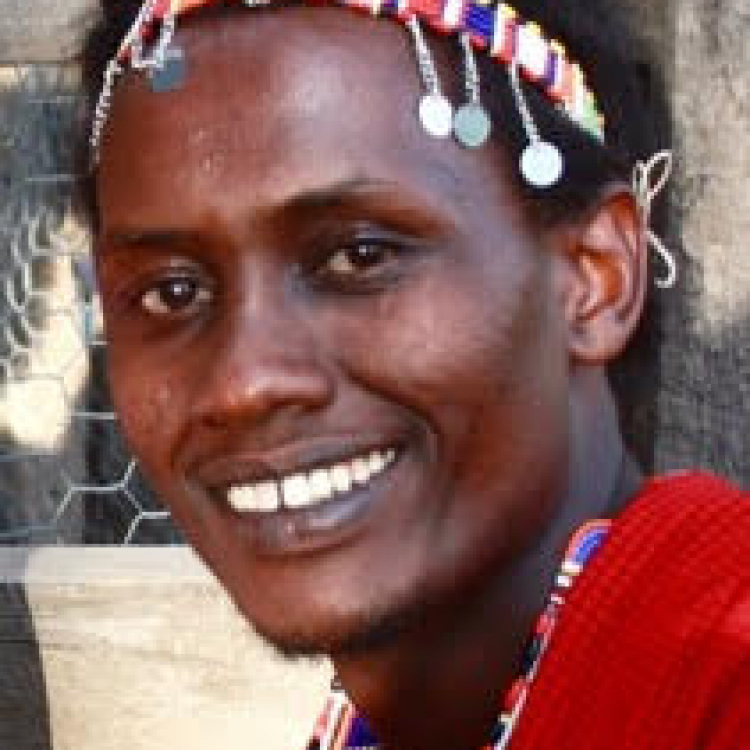 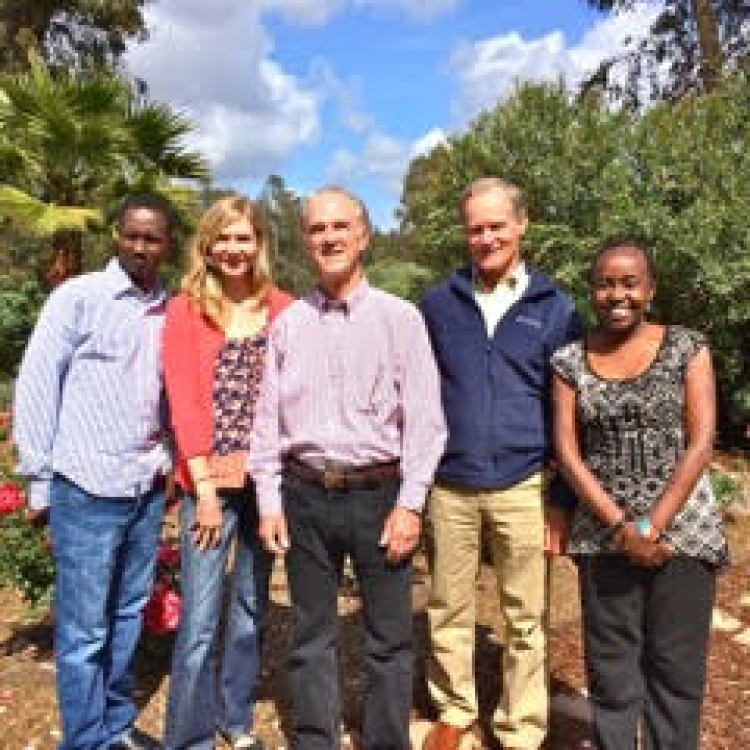 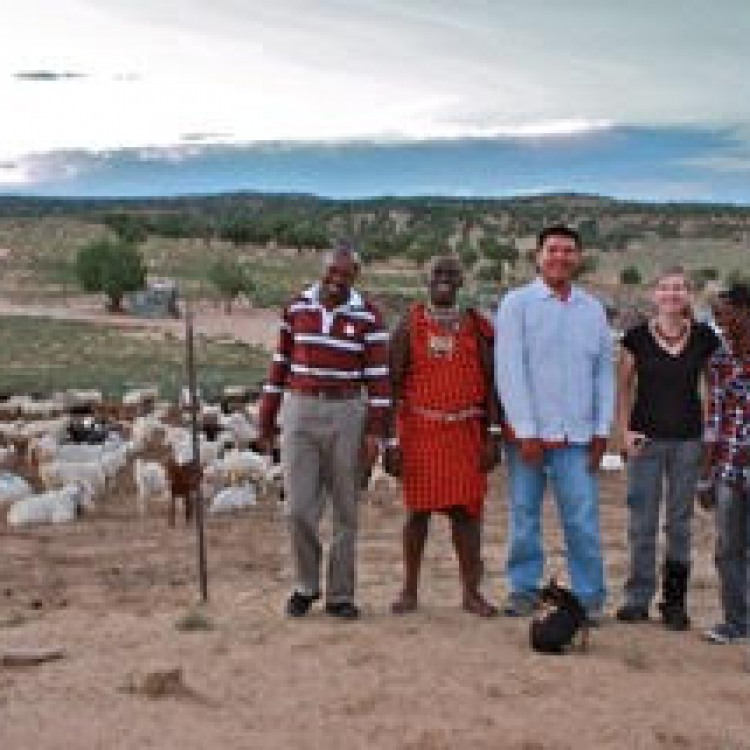 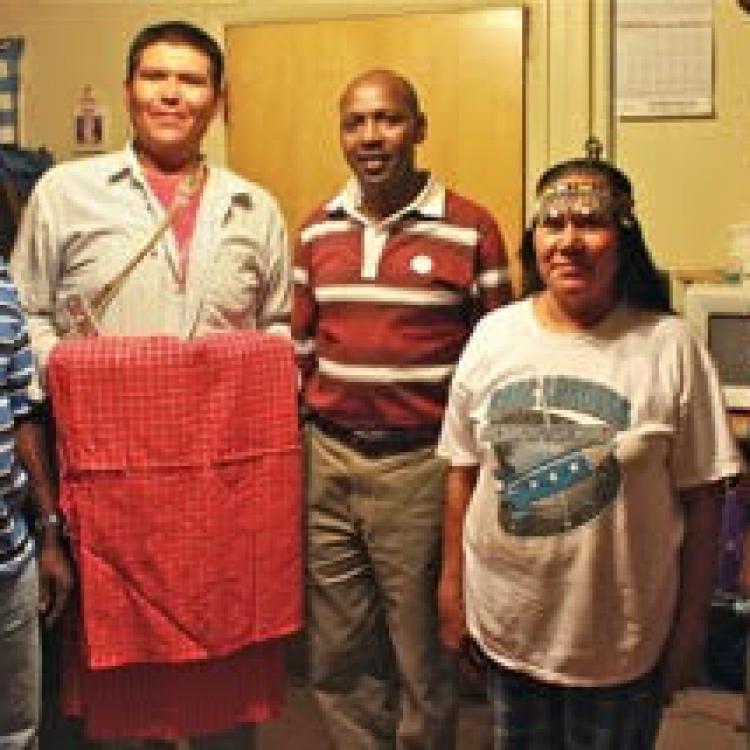 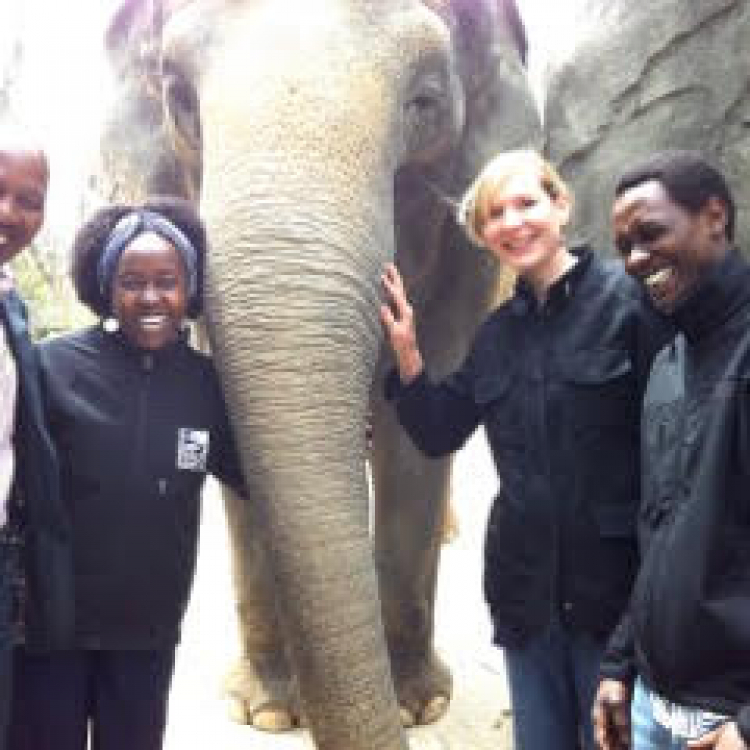 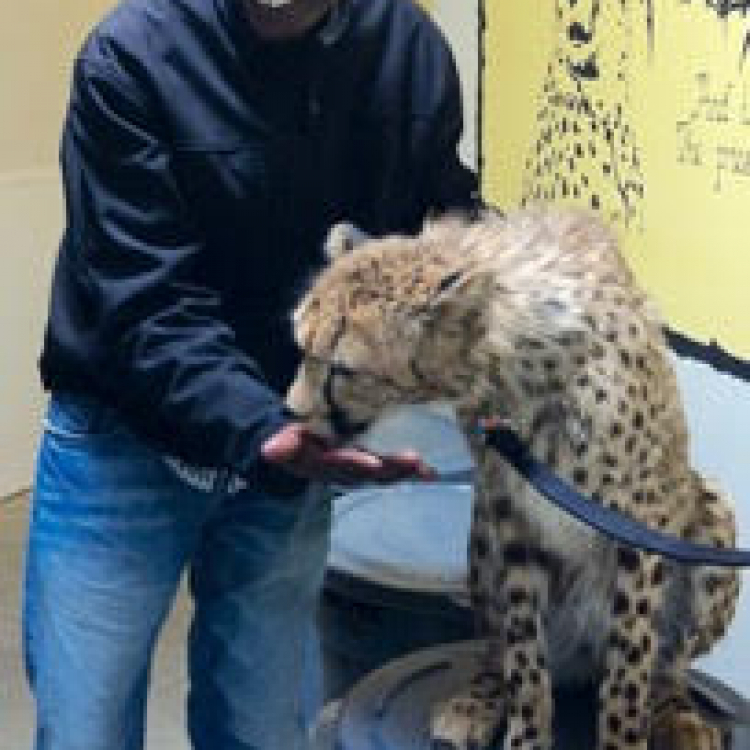 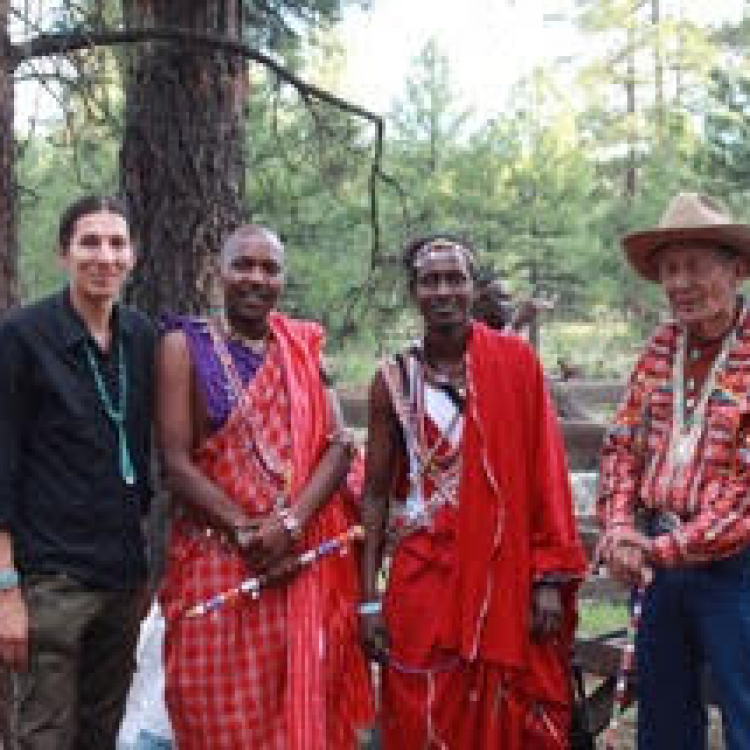 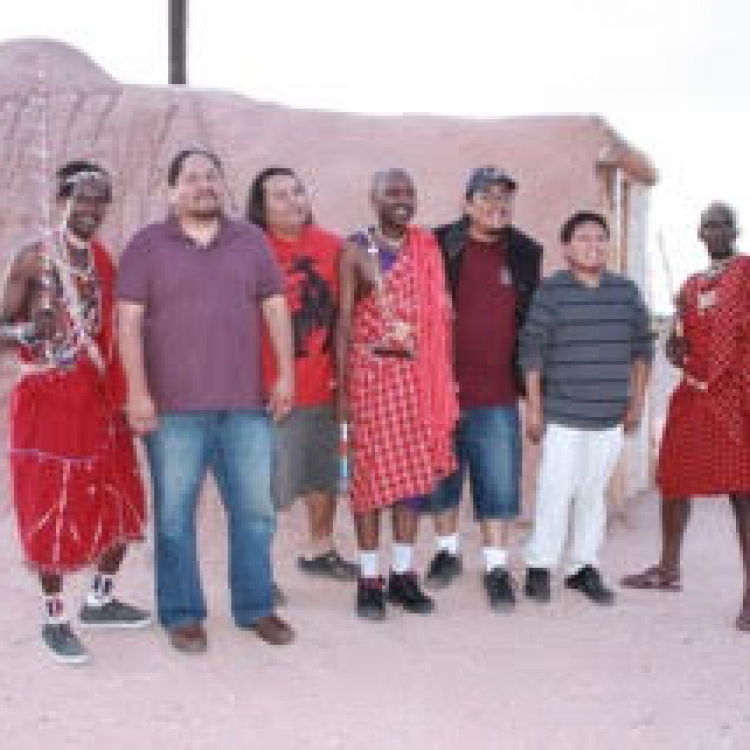 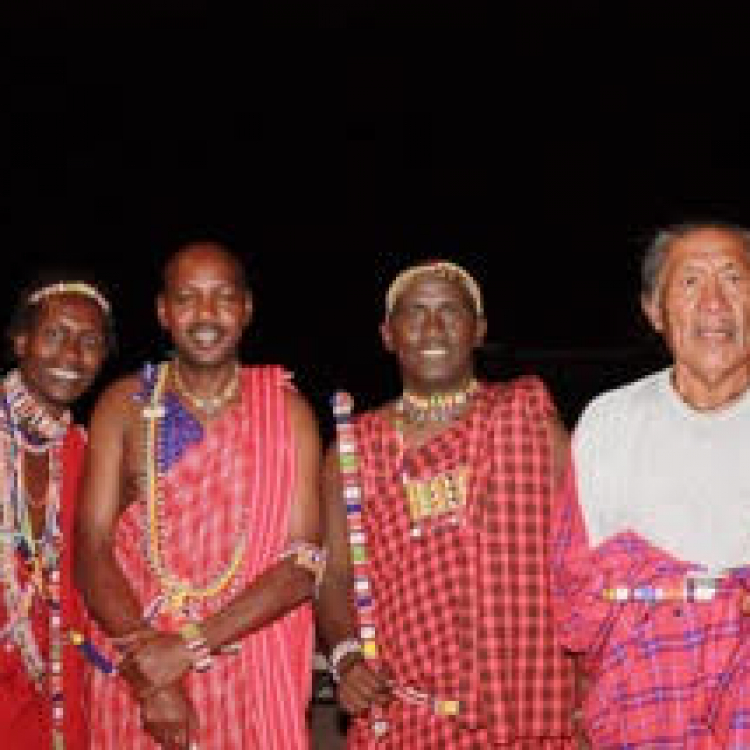 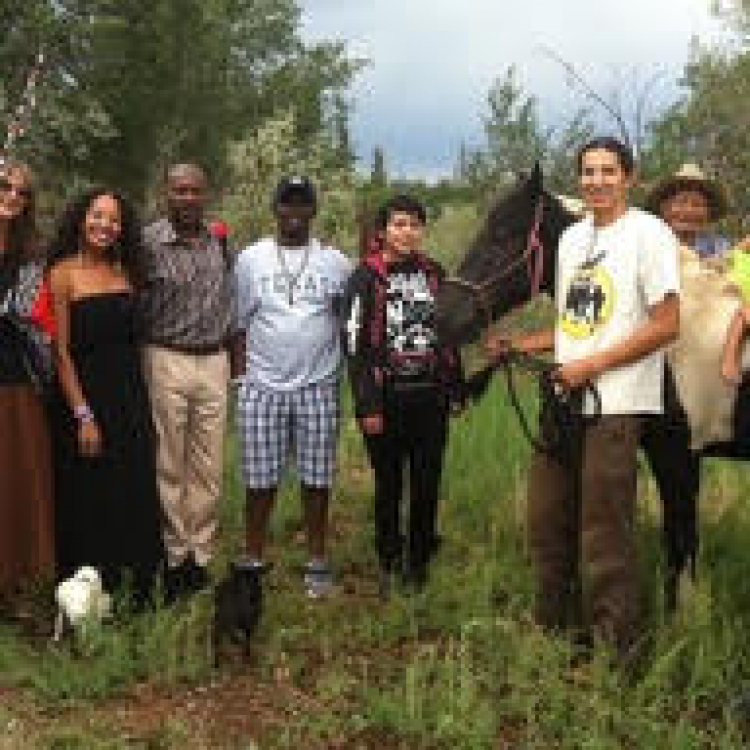 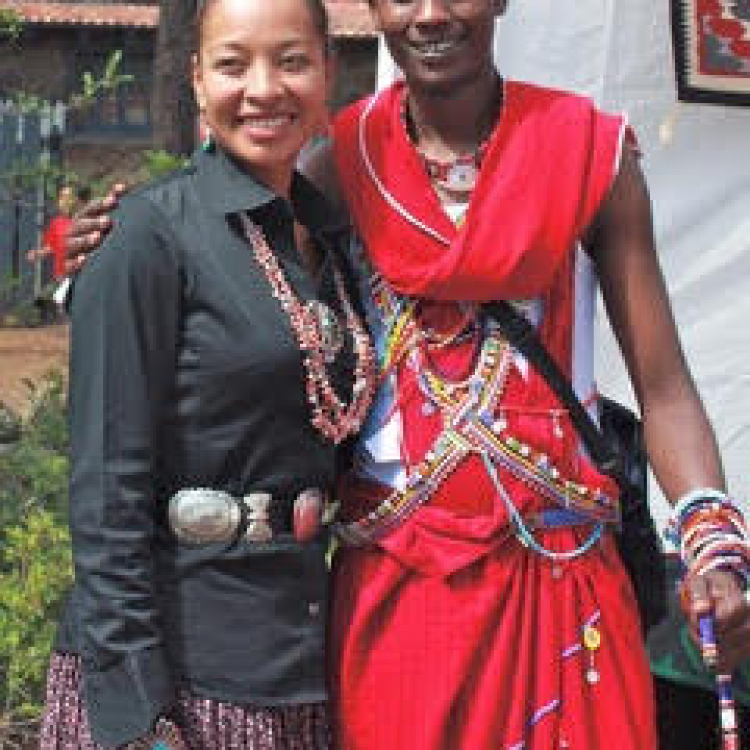 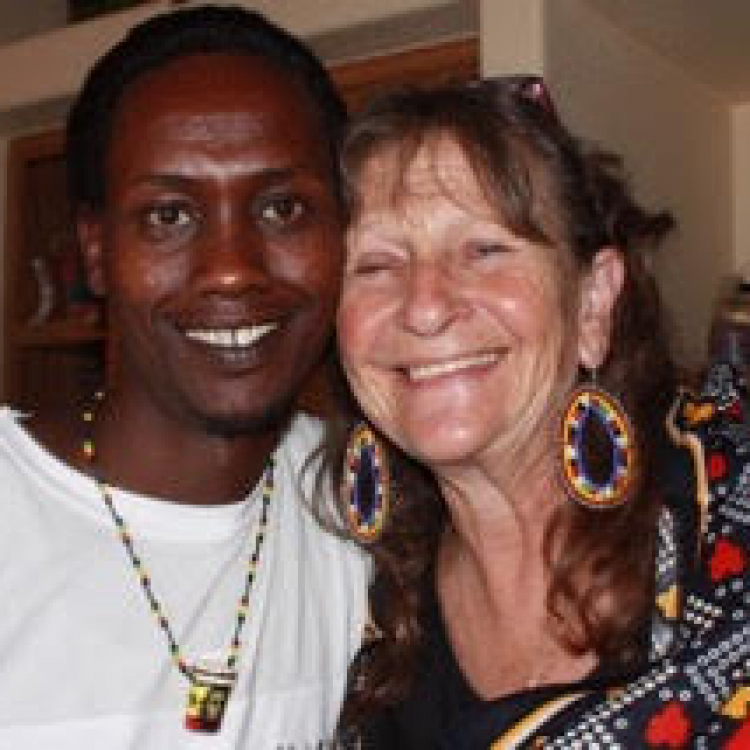 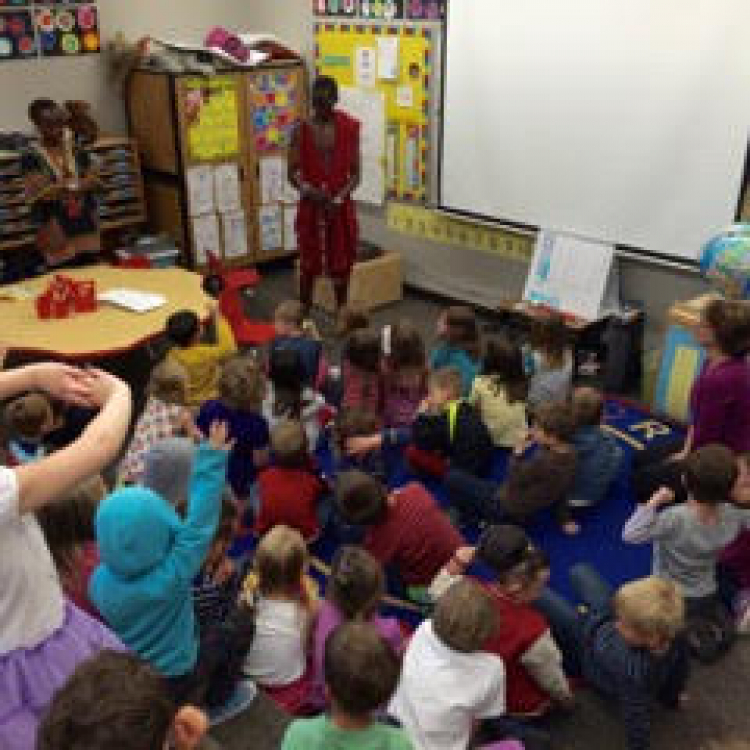 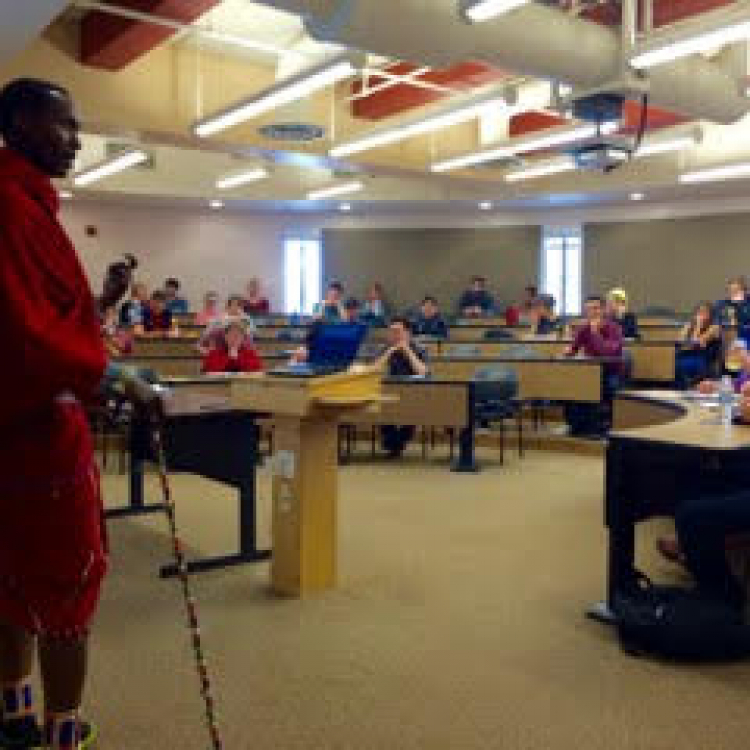 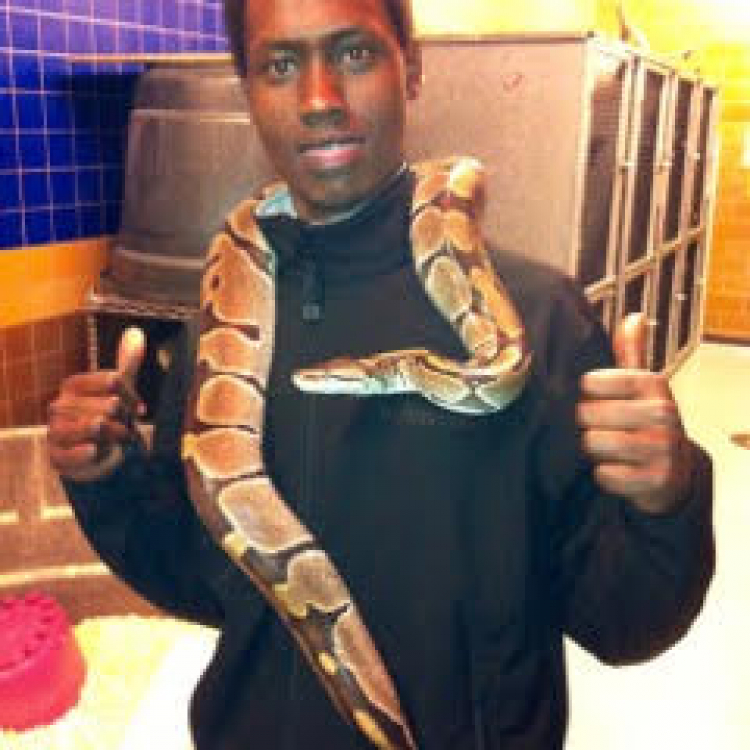 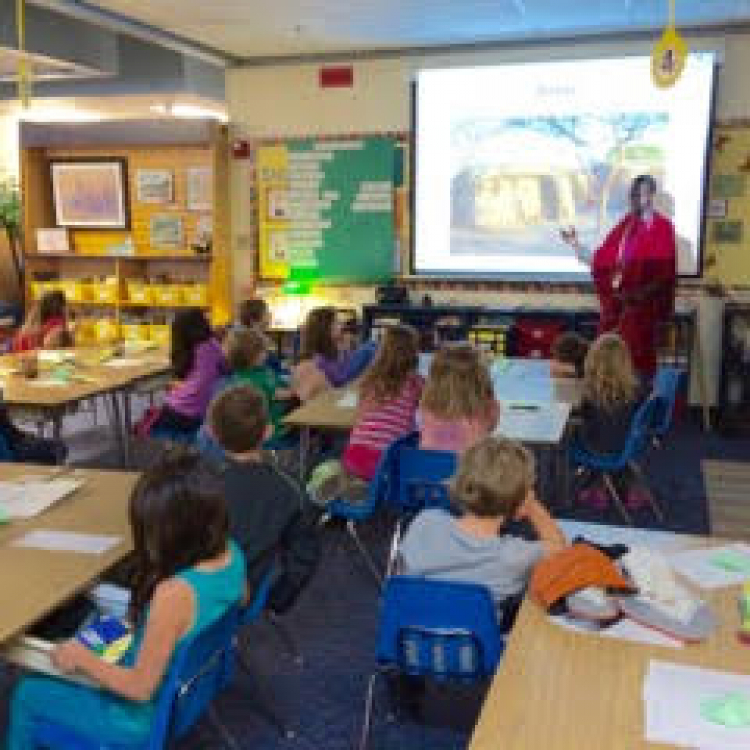 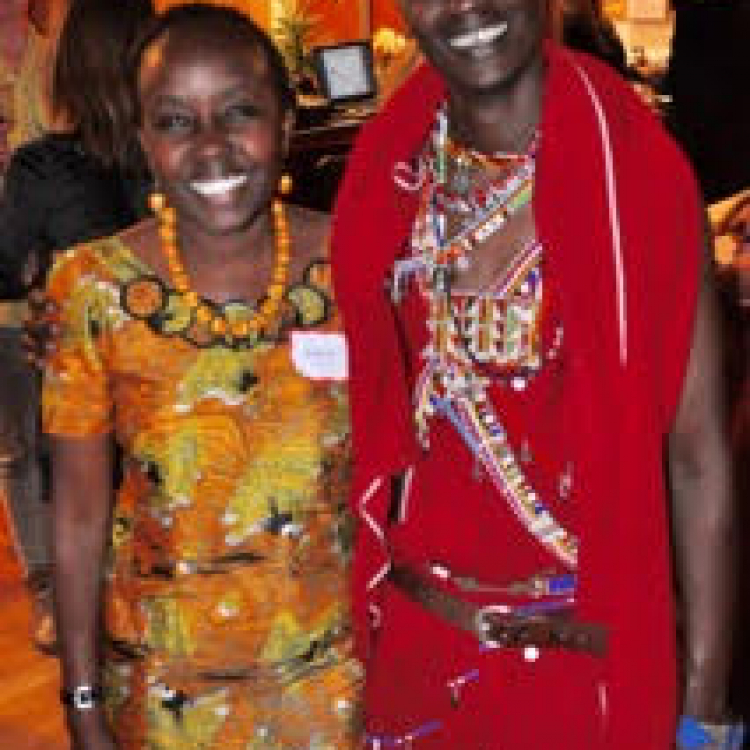