After almost five decades, the Amboseli Conservation Program founded by Dr. David Western, continues to monitor and conserve Amboseli’s wildlife and its ecosystem to the benefit of its people. Through its active research program, ACP works to achieve the following goals: 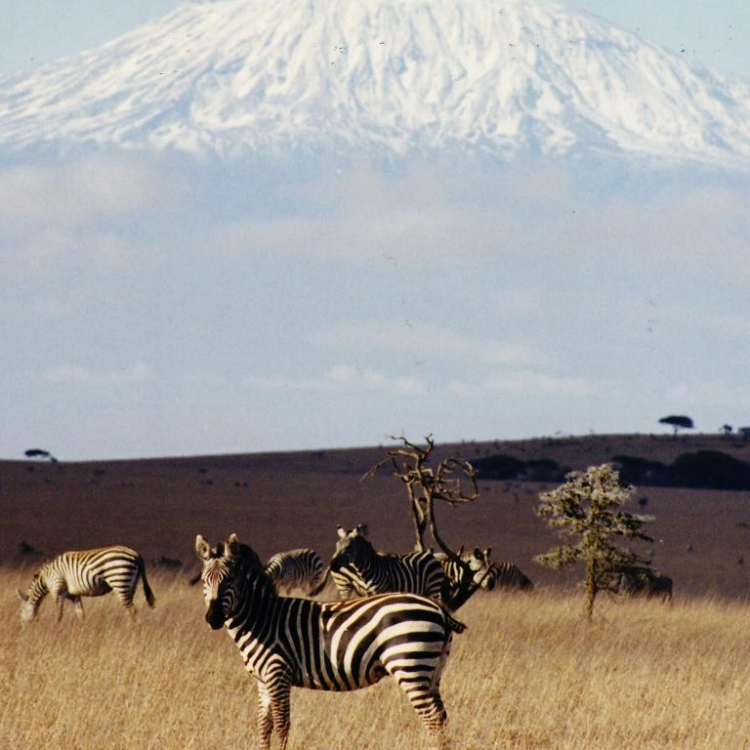 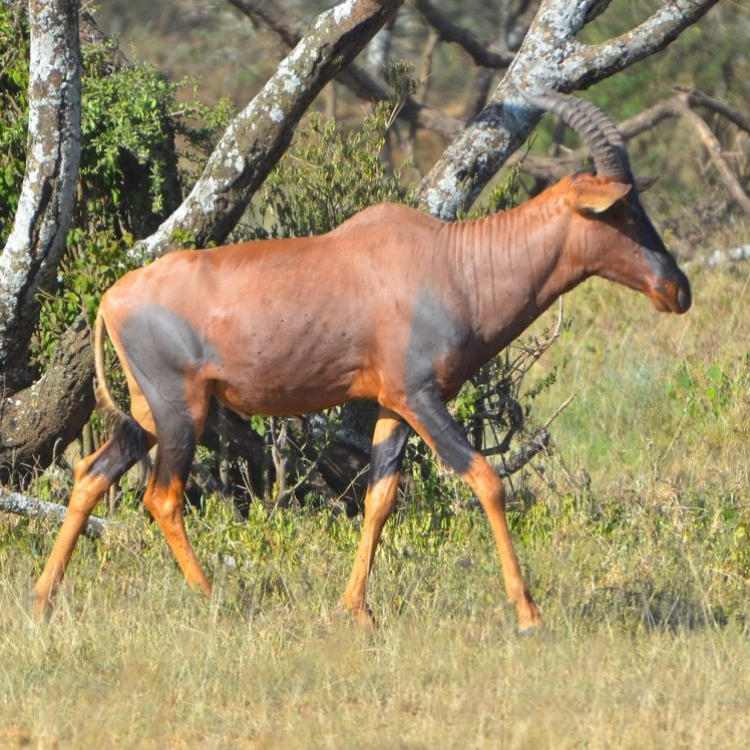 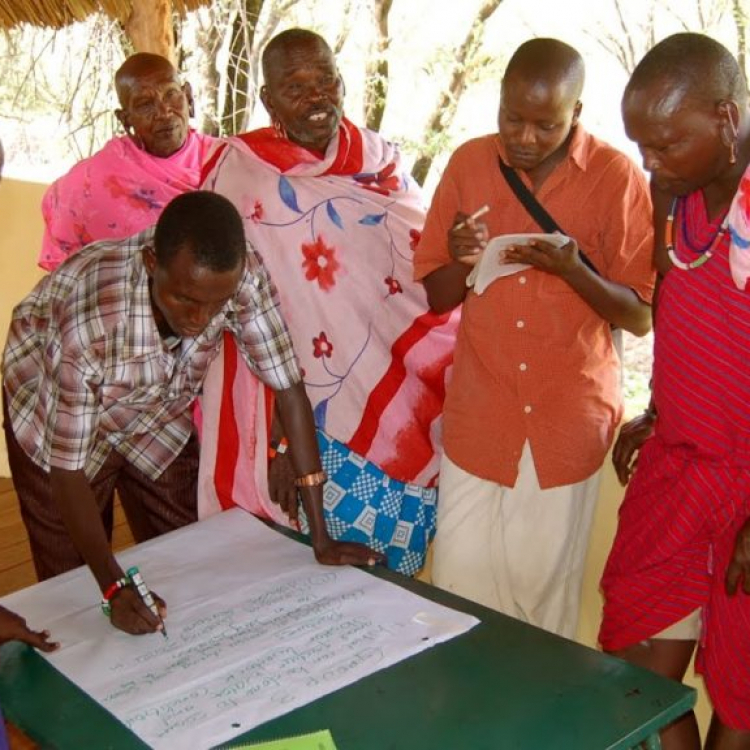 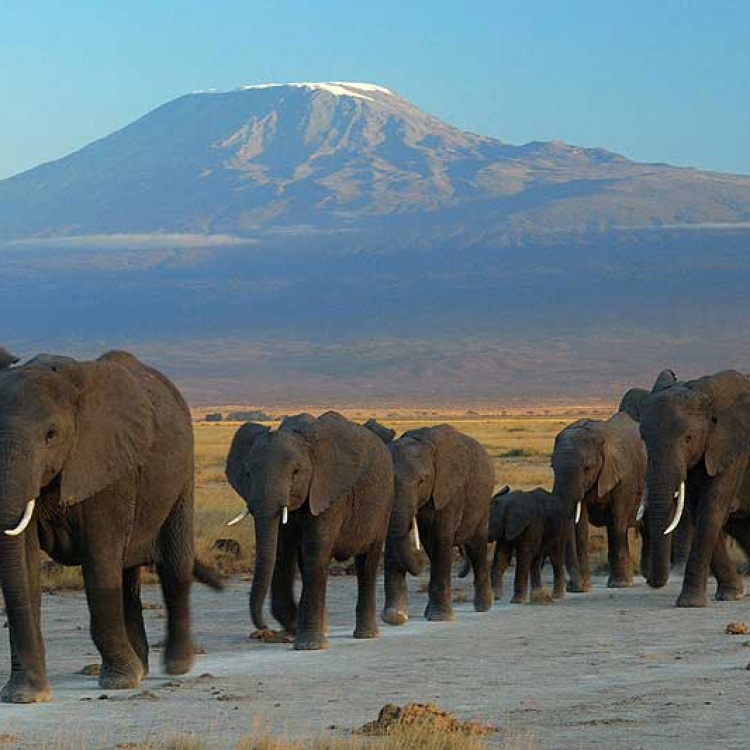 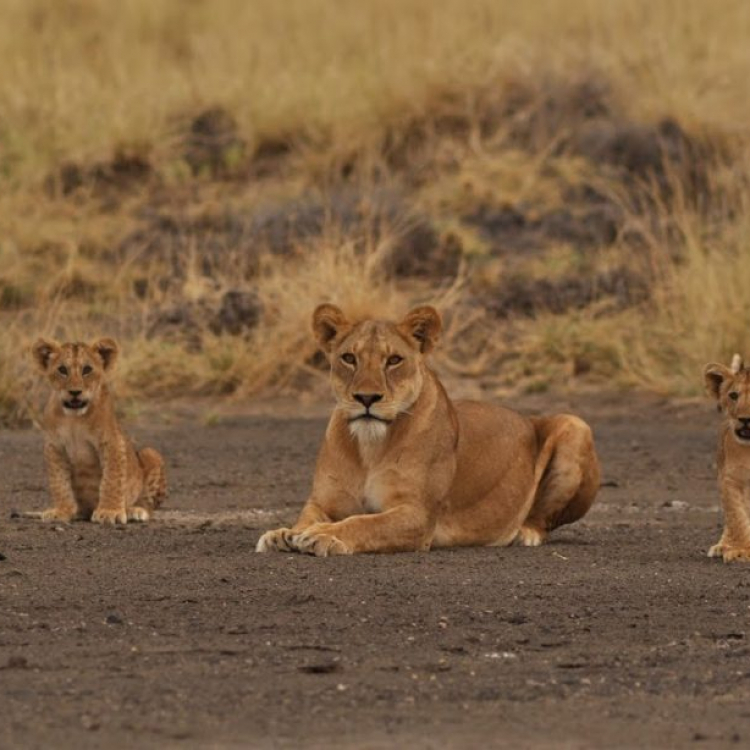 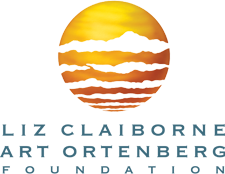 Dr. Western’s research and conservation work in the Amboseli region began in 1967 and led to the establishment of the Amboseli National Park in 1974. The novel approach of including the Maasai neighbors in the benefits of the park as a way of keeping wildlife migrations open was soon adopted as national policy. Since the park’s inception, Western’s Amboseli program has continued to offer fresh insights into savanna ecosystems and new ways to sustain wildlife with the support of local communities.

In recent years the pressures on Africa’s wildlife has intensified due to rising human population, settlement, farming, poaching, and conflict between people and wild animals. The pressures threaten migratory herds and large predators in national parks no less than the bulk of wildlife residing on the extensive lands between parks. Western’s present work, funded by the Liz Claiborne Art Ortenberg Foundation, looks into these new threats to the savannas and ways to reconcile the conflict between people and wildlife sharing common land. The research study looks into the changing nature of the savannas and the emerging threats to Amboseli and savanna parks as a whole. The conservation program brings together Maasai landowners, government agencies and conservation organizations in the search for solutions to the conflict and ways to keep the savannas viable for wildlife and resident communities.

Please visit Amboseli's website to learn more about its work.