Ensuring the Future of the Great Migration

The Great Migration of over 2 million wildebeest, zebra and Thompson’s Gazelle between the Serengeti and Maasai Mara is a globally renowned phenomenon. The impetus behind this mass movement of mammals is the search for green grass, which follows the cyclical pattern of the rain. Between June and November, the herds spill into the Masai Mara National Reserve from the Serengeti, and then move beyond the boundaries of the protected Reserve into neighbouring community and private land.

The Mara North Conservancy, bordering the Masai Mara National Reserve, is located in this community owned land and was created in recognition of the need to secure further land to host the migration as well as the myriad other animals resident to this ecosystem. The Mara North Conservancy was born of an agreement between 750 local Maasai landowners and a group of 12 safari and tourism operators to set land aside for wildlife and tourism purposes in exchange for receiving a stable and regular lease payments.

Covering 70,000 acres, Mara North Conservancy requires continuous funds for administration and equipment, as well as to meet lease payments, ensuring its future as a wildlife haven. Tourism has always guaranteed the funds in the past, but a 2-year crisis in the Kenyan tourism industry, owing to Ebola and travel warnings, has challenged the future of Mara North and other conservancies. 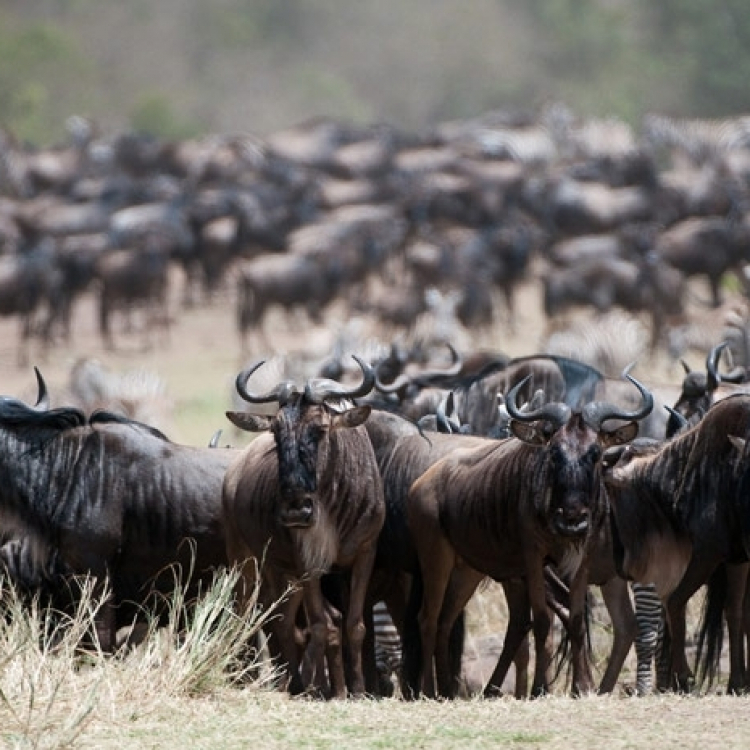 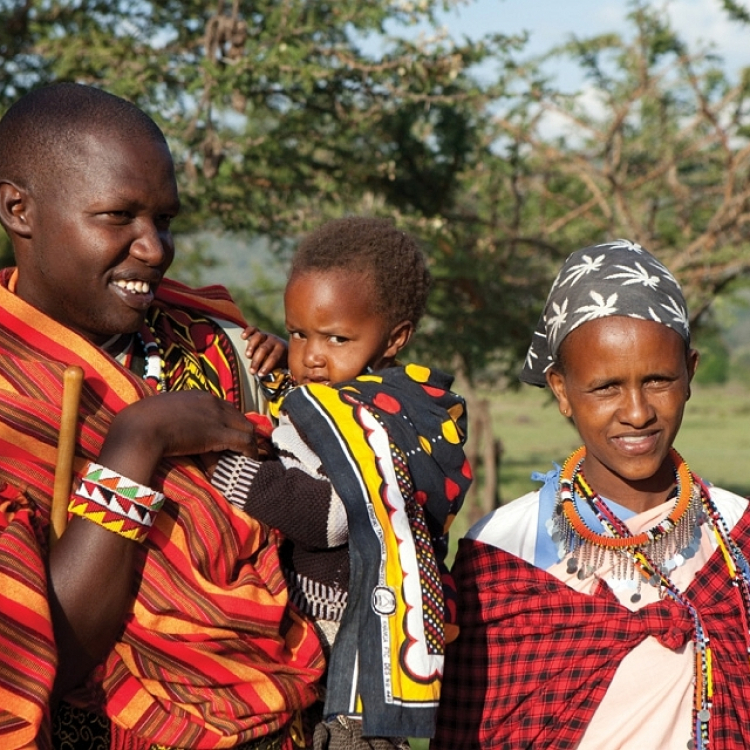 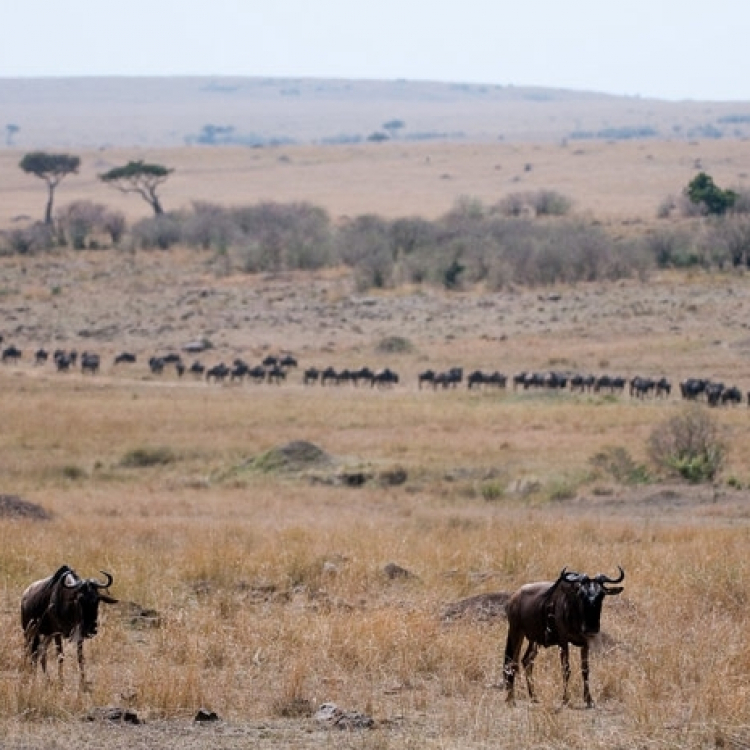 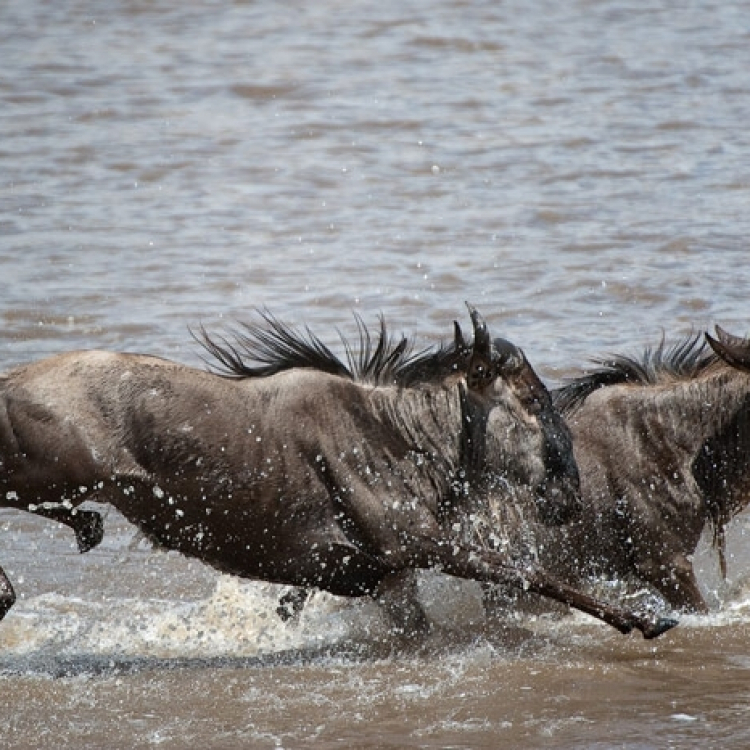 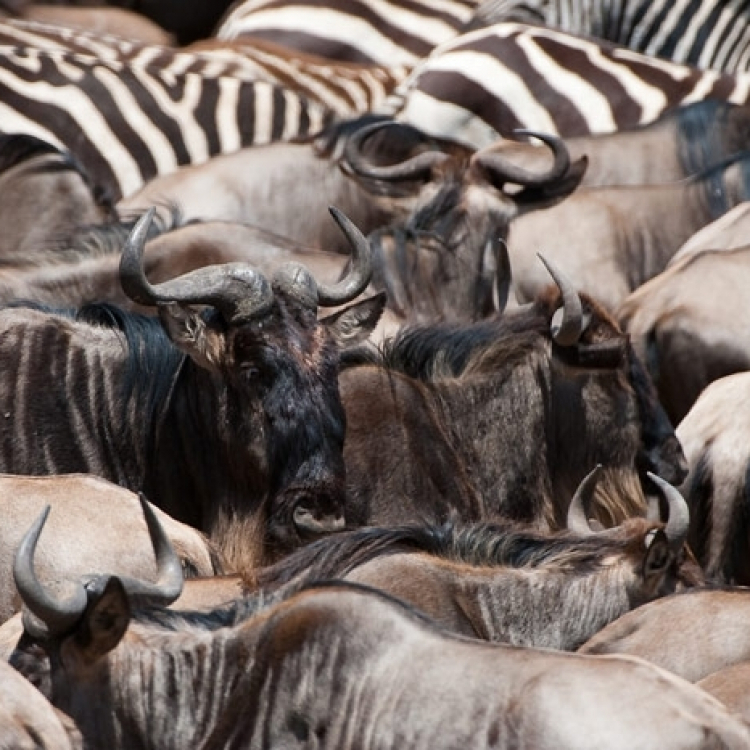 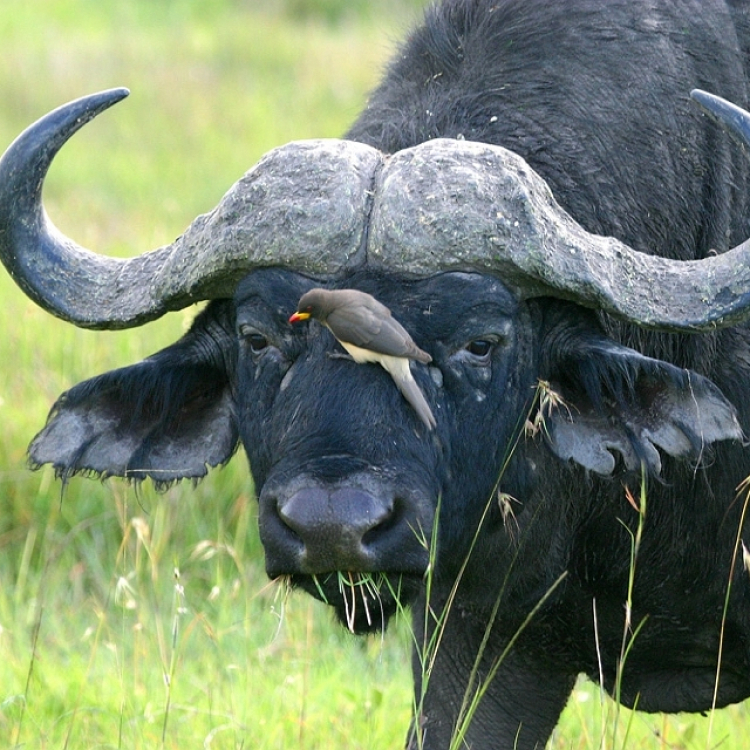 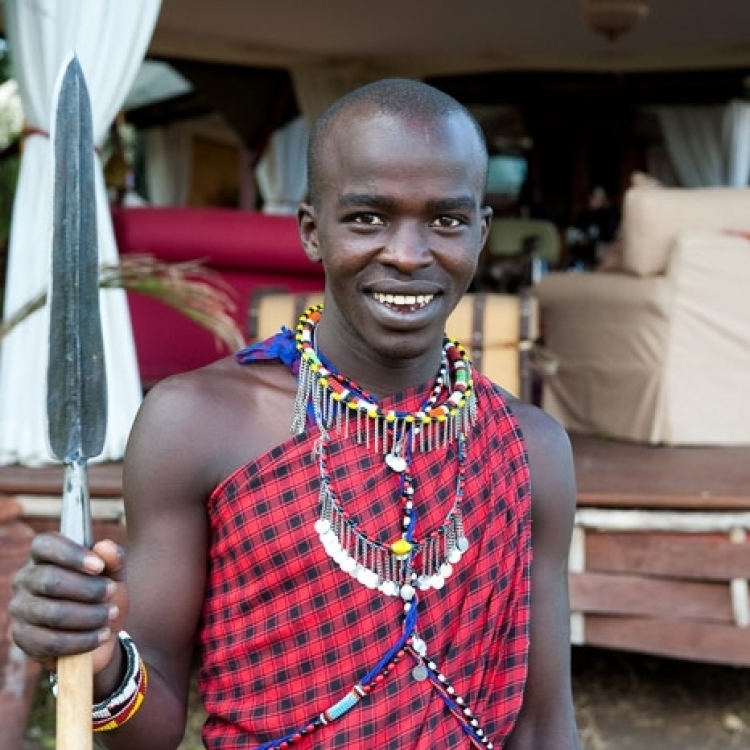 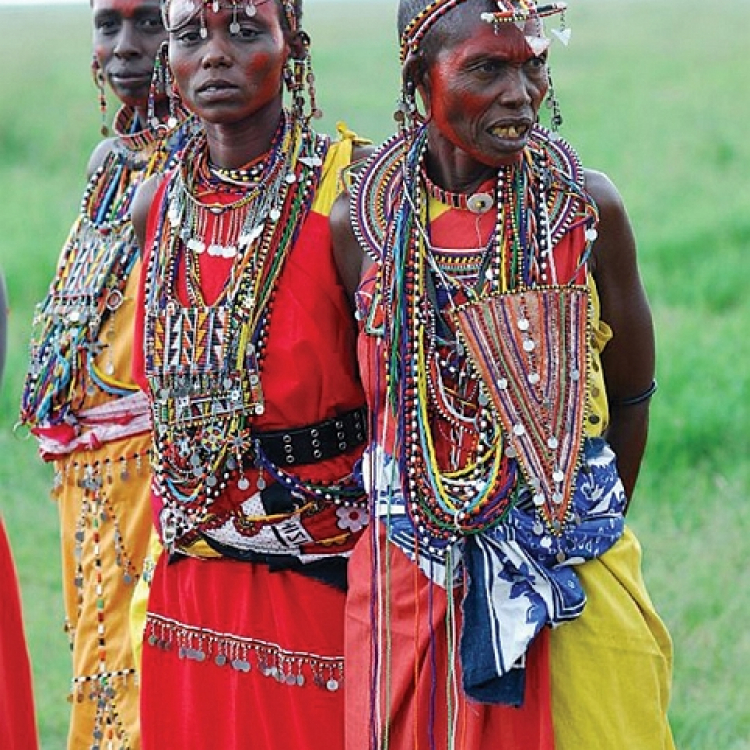 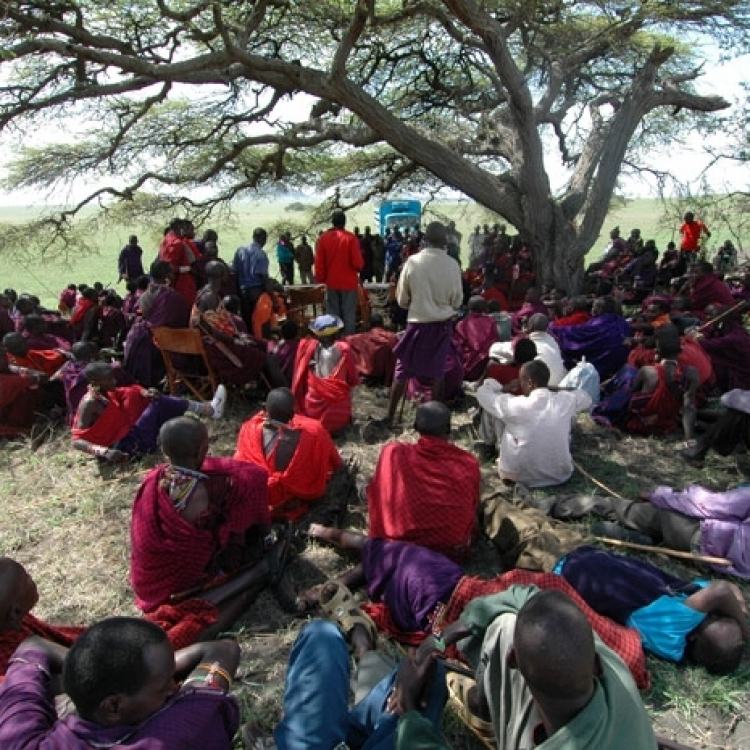 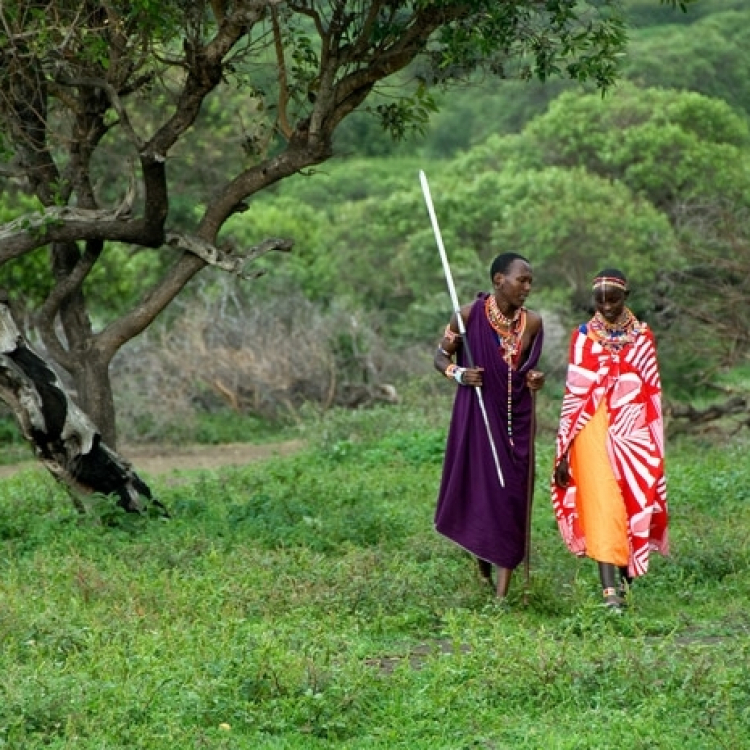 Your donation will allow us to:

The funding received through tourism and donations in the past has allowed us to employ rangers and purchase much needed equipment necessary for conservation efforts. Since its inception, MNC has signed 750 lease agreements for a period of 5-15 years. These lease agreements mark the very first time that the landowners have received direct, fair and transparent income from wildlife conservation.

MNC’s member camps have set up numerous projects, which highly benefit the local communities. They have established educational as well as health facilities, women’s empowerment enterprises and wildlife clubs.

MNC has developed a compensation scheme in the event of predator-livestock conflicts and has established predator proof enclosure to safe keep livestock at night.

The conservancy has also engaged a professional land management company, which is managing several conservancies in the area, and employs 30 rangers to supervise the pristine landscape of the MNC and ensure the protection of its wildlife. All rangers undergo thorough paramilitary training in order to address the issues stated above, and provide security for MNC’s wildlife, communities and tourism partners.

Make Space for the Great Migration